Rebecca Papprill   all articles by this author

ALMOST 21,000 confirmed cases of influenza have hit Australia so far this year, with experts warning children and women are being hit the hardest.
As of 11 August, there have been 20,979 cases of laboratory confirmed influenza reported, according to the Department of Health and Ageing Influenza Surveillance Report and Activity Updates. That's almost double the number of cases at this time last year, the Influenza Specialist Group (ISG) said. Chairman Dr Alan Hampson said the dominant strain was H1N1.About 25% more women than men have been struck down with flu, with more than 8259 confirmed cases among people aged 20–49. The ISG said around 20–50% of children are likely to contract the flu each season, compared with 10–30% of adults.The majority of notifications have been in Queensland with 5959 cases. NSW has had 5375 cases, Victoria 2473, SA 1797, WA 1722, NT 331, Act 284 and Tasmania has had 197 people test positive for flu.Australians are encouraged to take up the 2014 vaccine, which targets the pandemic strain H1N1 and also covers the Texas A H3N2 and B Massachusetts strains."Vaccination is the single best protection," Dr Hampson said."With vaccination, you are protecting yourself and those around you from serious illness."But don't put it off. The window is rapidly closing because your body needs time to respond to the vaccine."He added that September is often the peak time for influenza.Last year there were 28,327 confirmed cases of influenza. Dr Hampson said it is estimated that about 15% were H1N1 cases and many of these occurred late in the season. “Probably foreshadowing what was coming for this year,” he said.In 2012 there were 44,571 confirmed cases, 1% of which were H1N1.The ISG estimates that up to one third of the Australian population, many in the younger age groups, could face an increased risk of severe complications should they contract influenza this season, yet only 30–40% of people in this group are immunised.
Tags: Public health, patient safety, guidelines, adolescent health, aged care, childcare,women's health, Professional News
Posted by myacupuncture at 20:20 No comments: 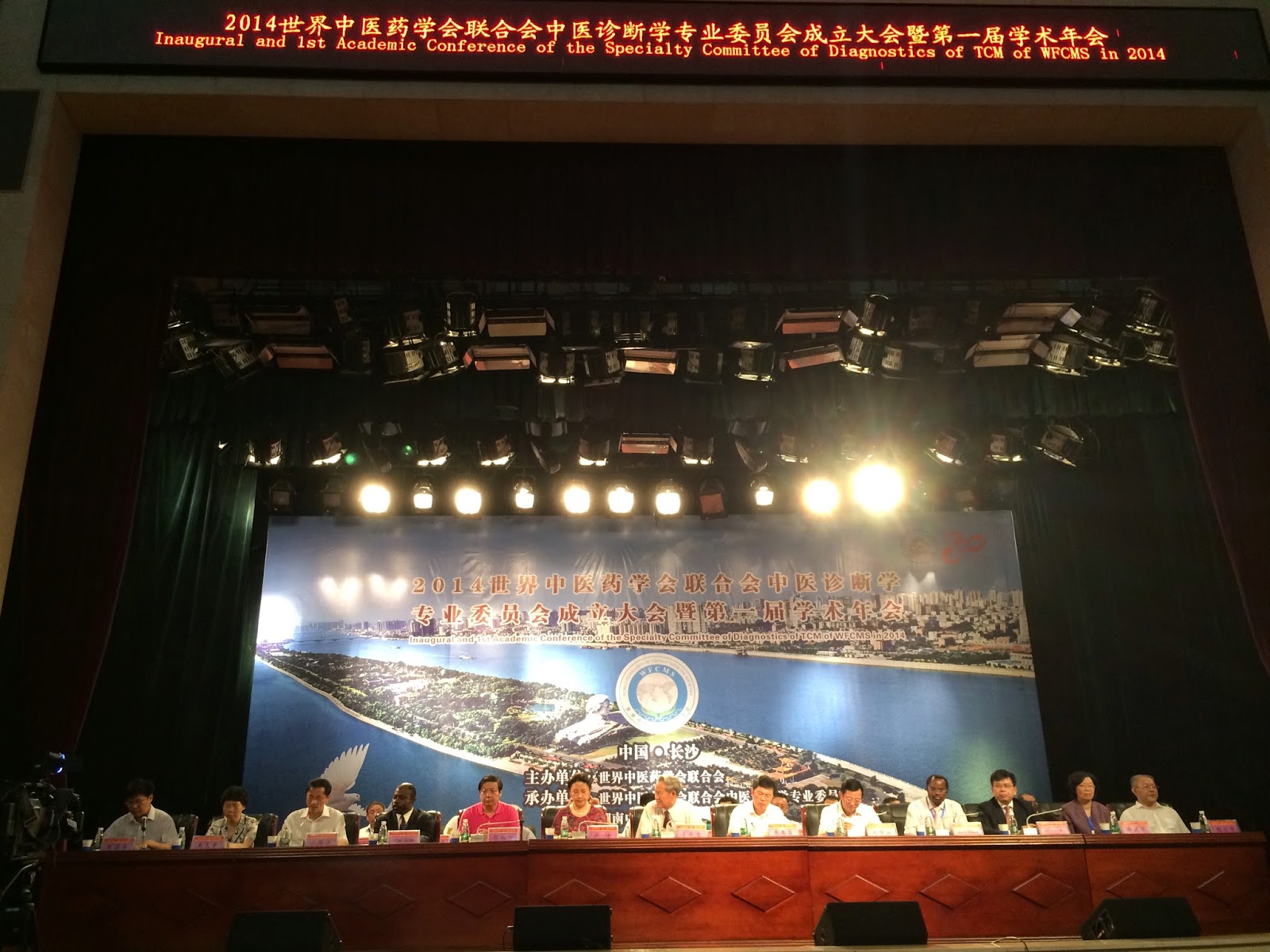 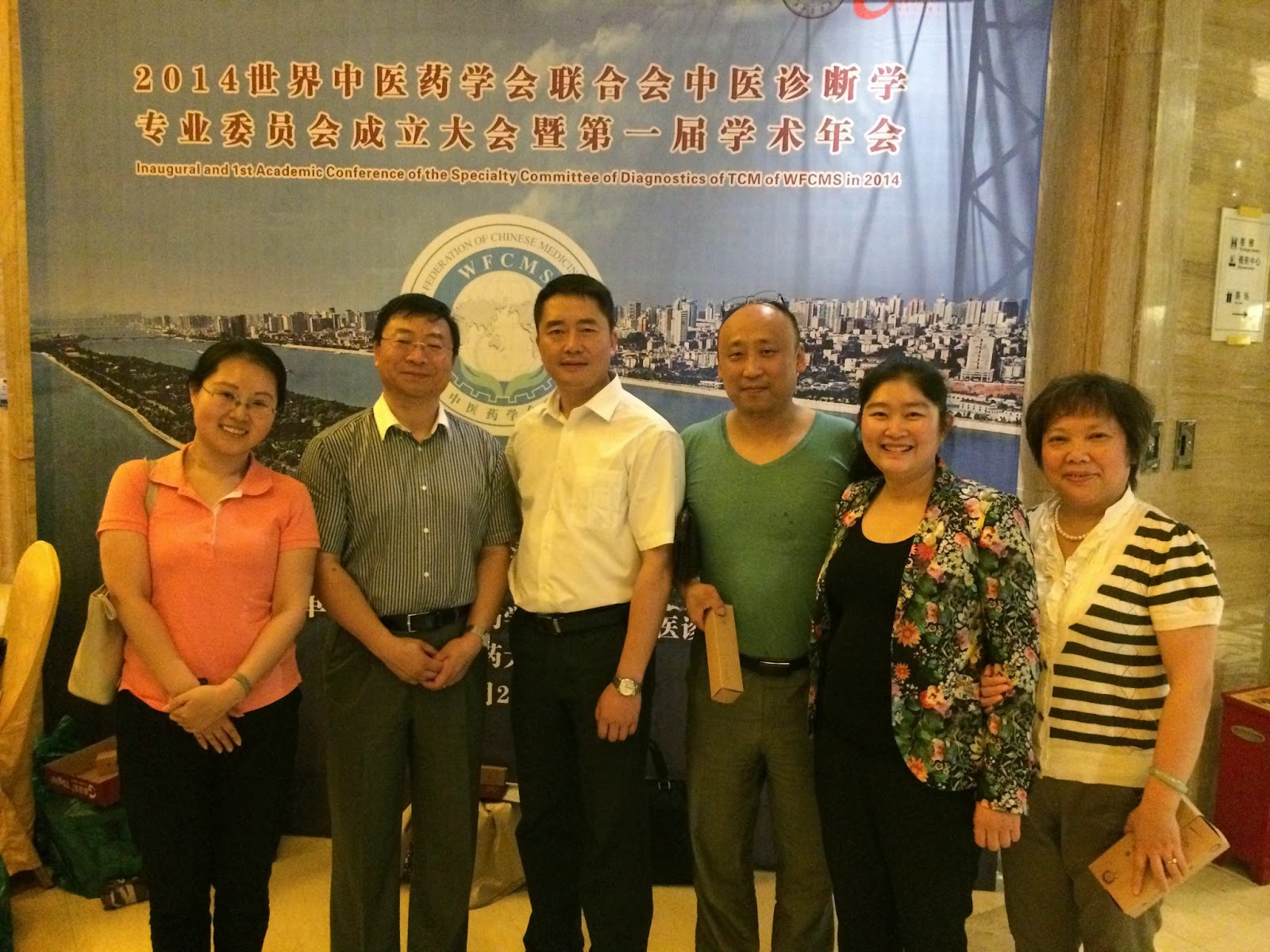 Posted by myacupuncture at 20:05 No comments: 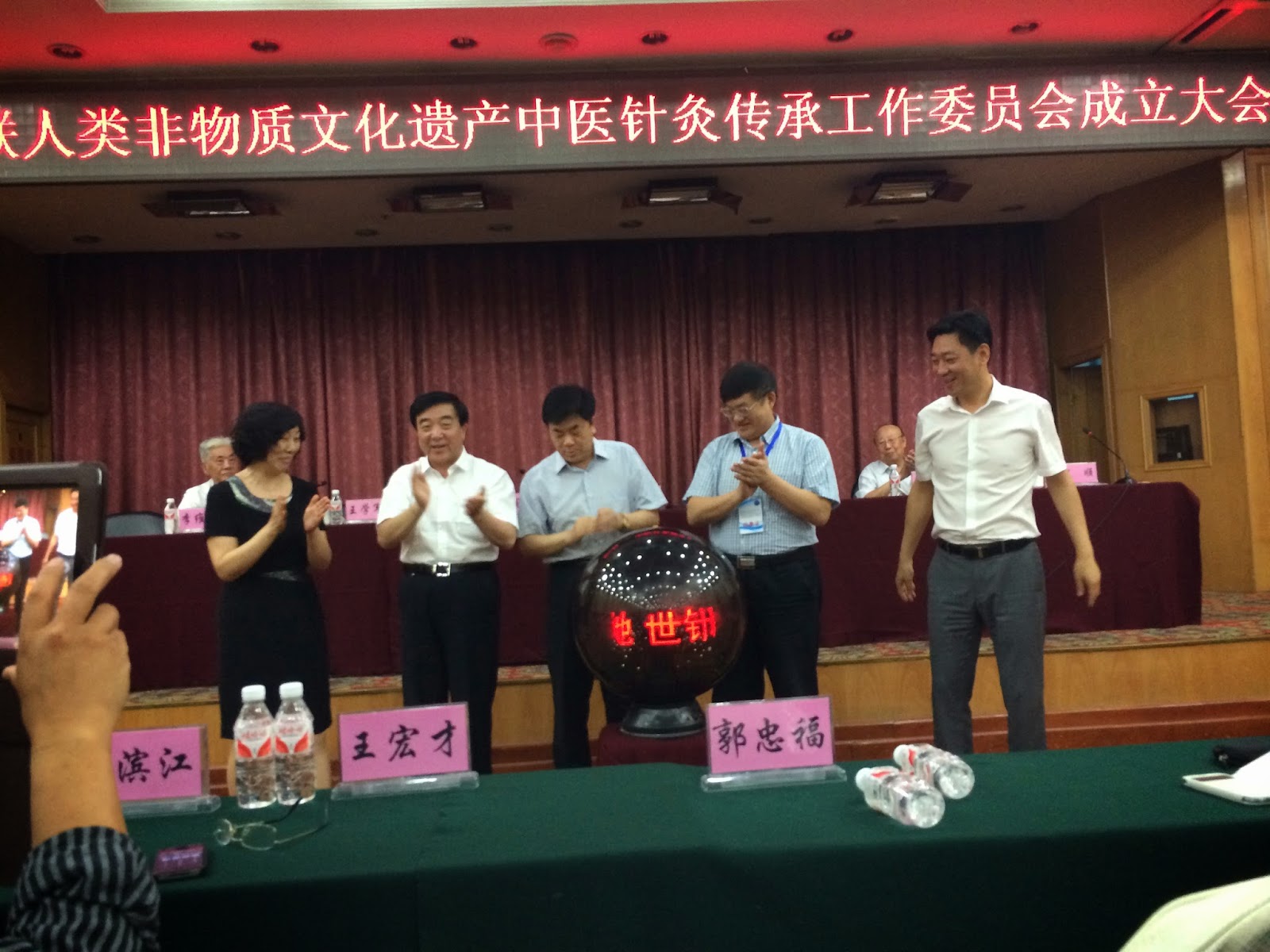 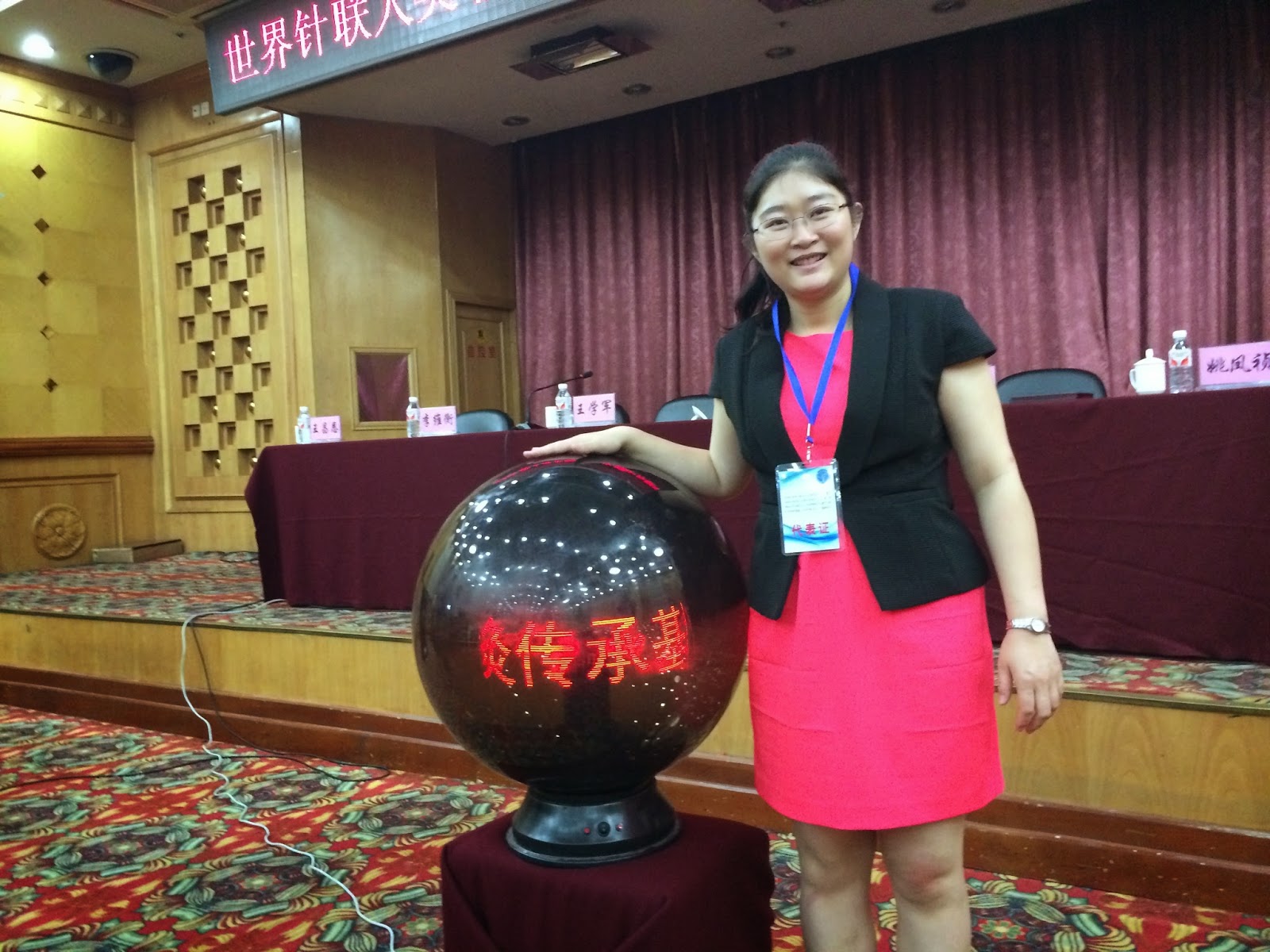 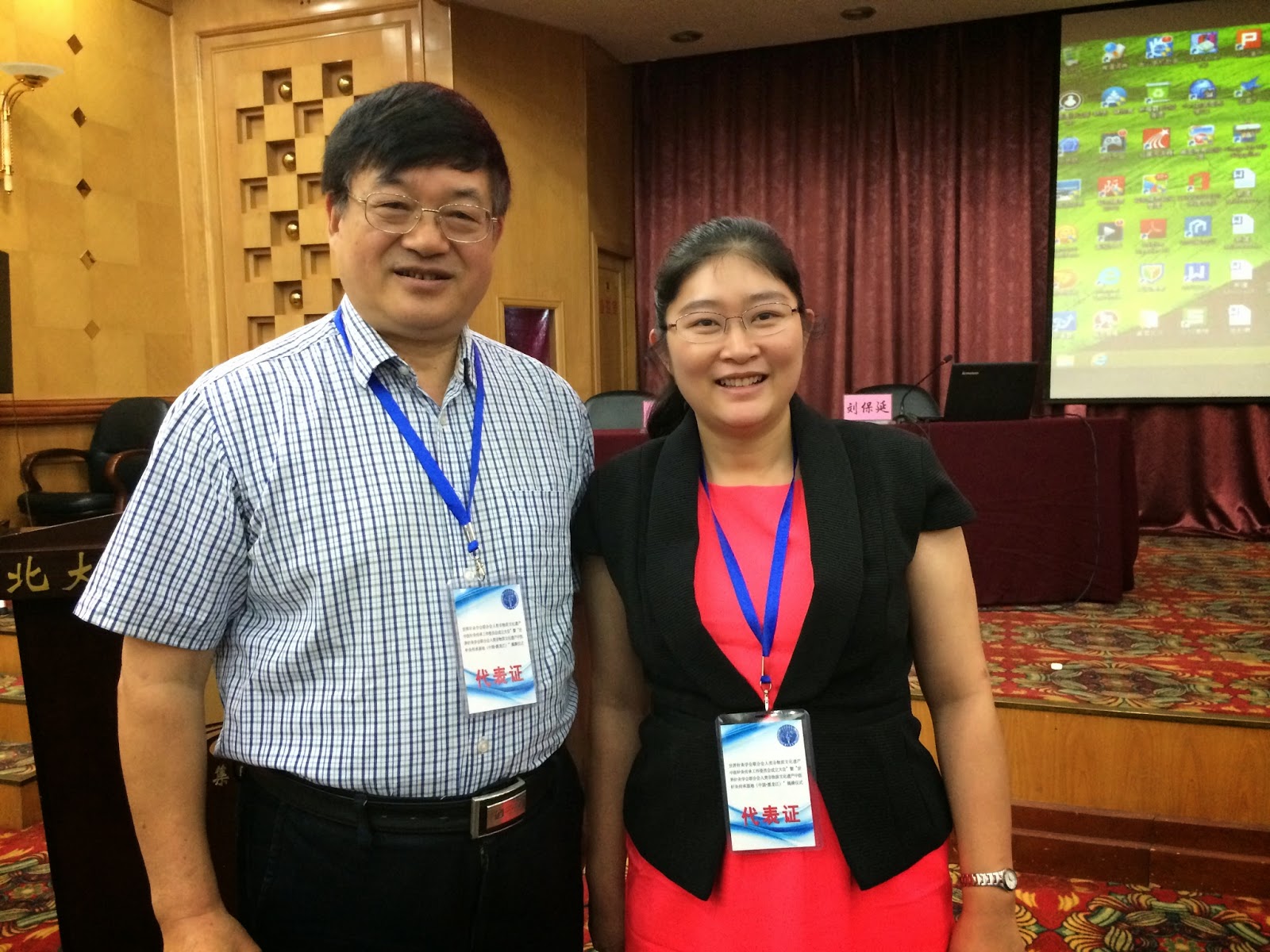 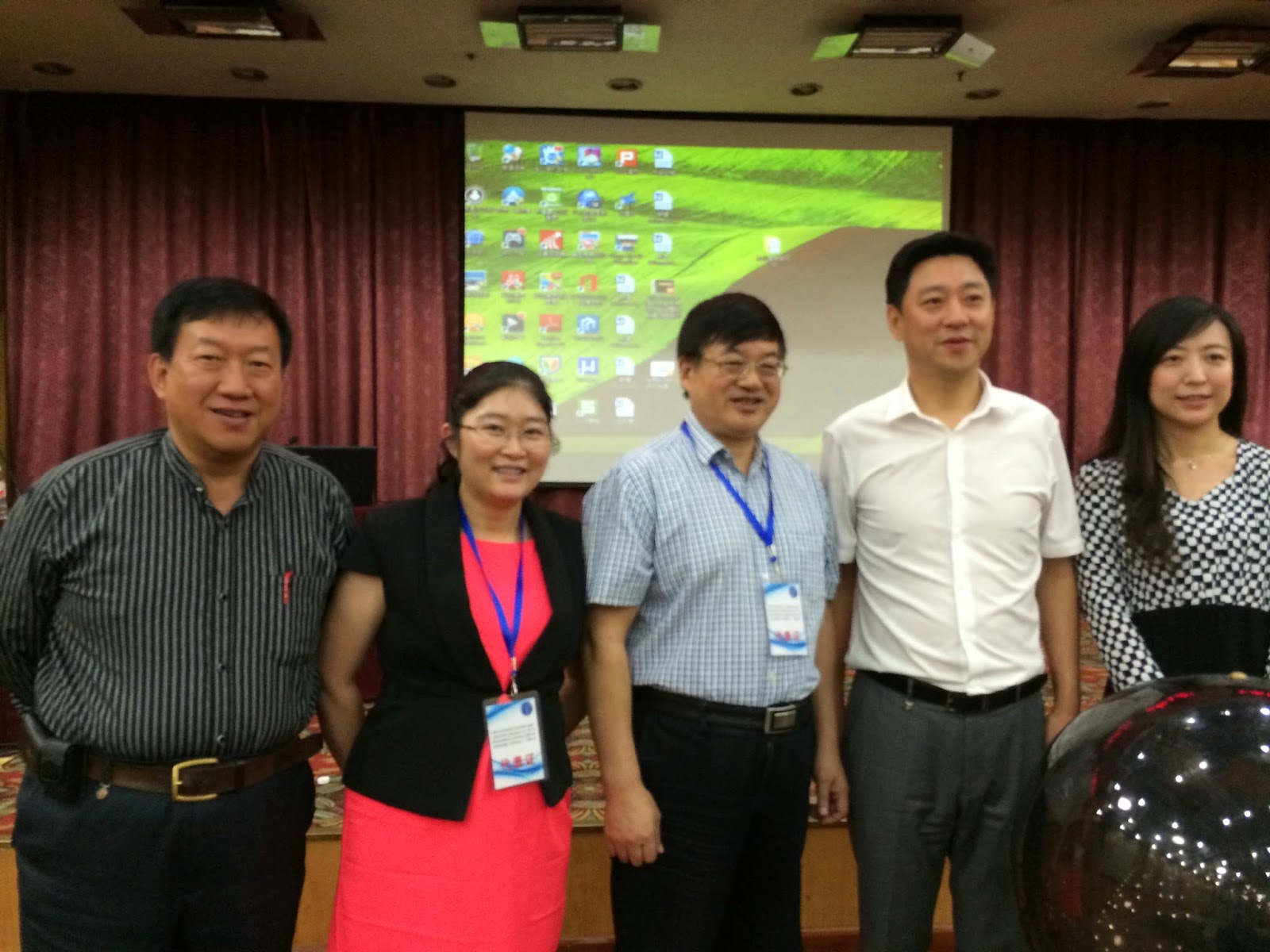 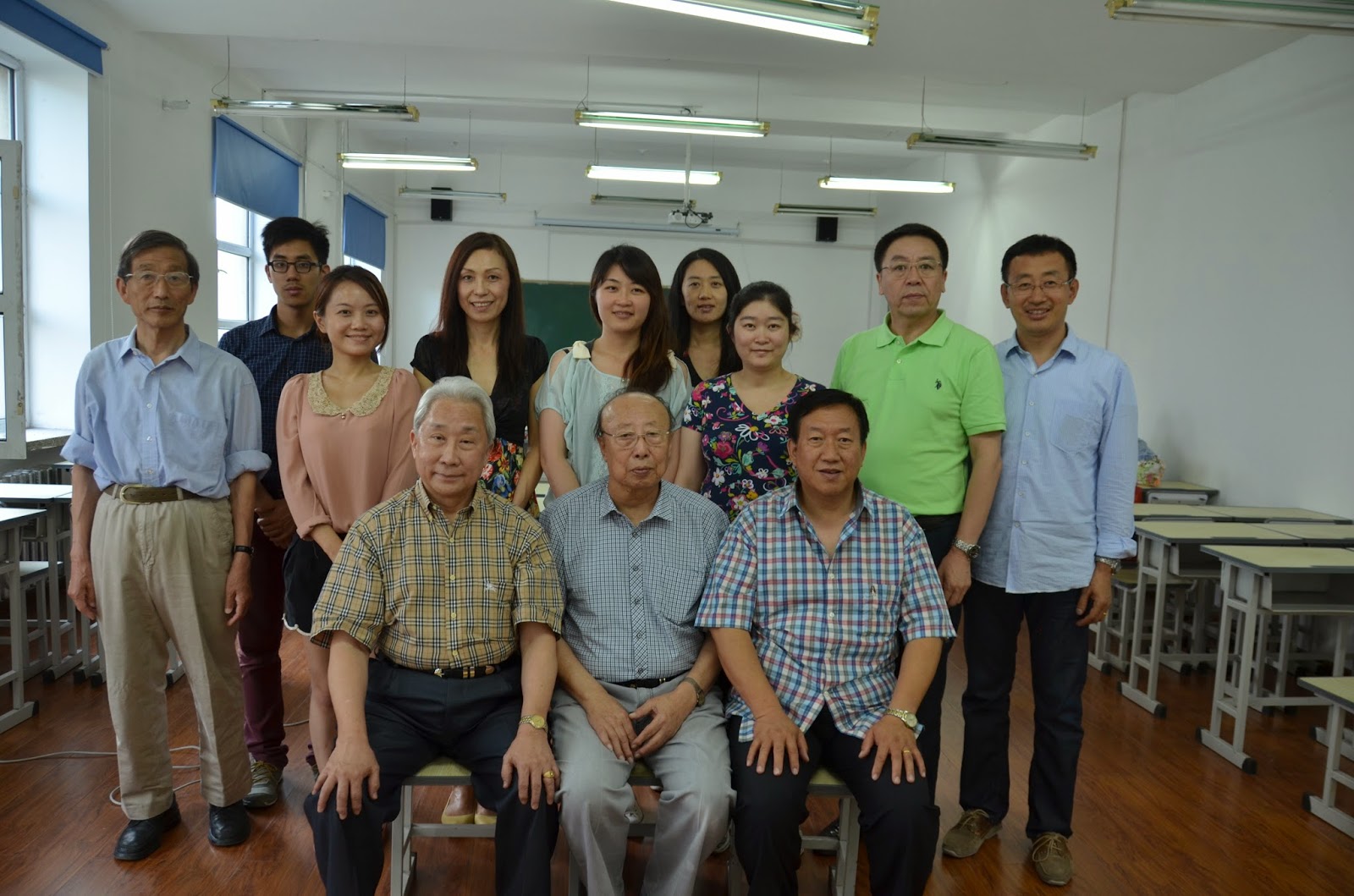 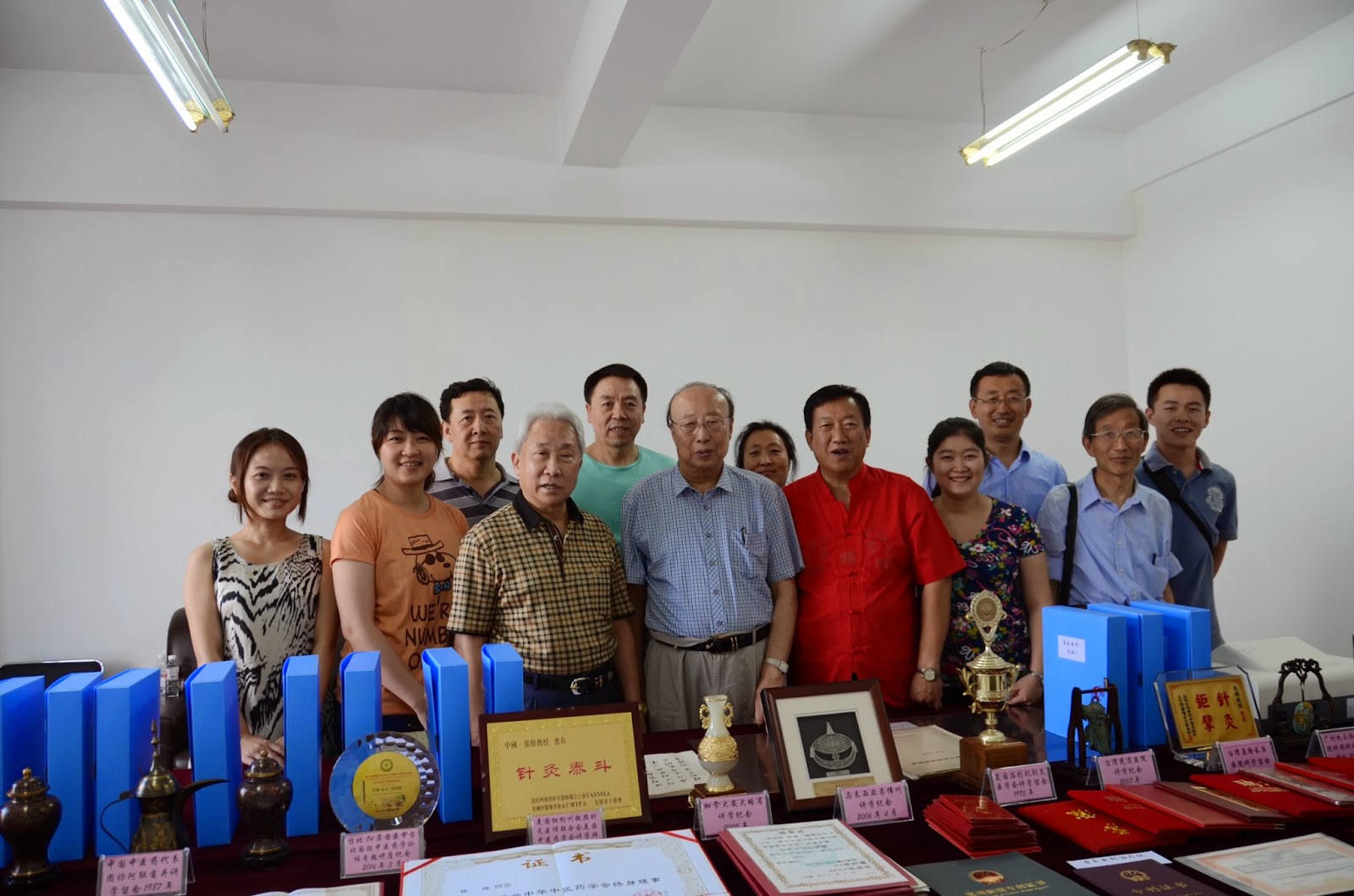 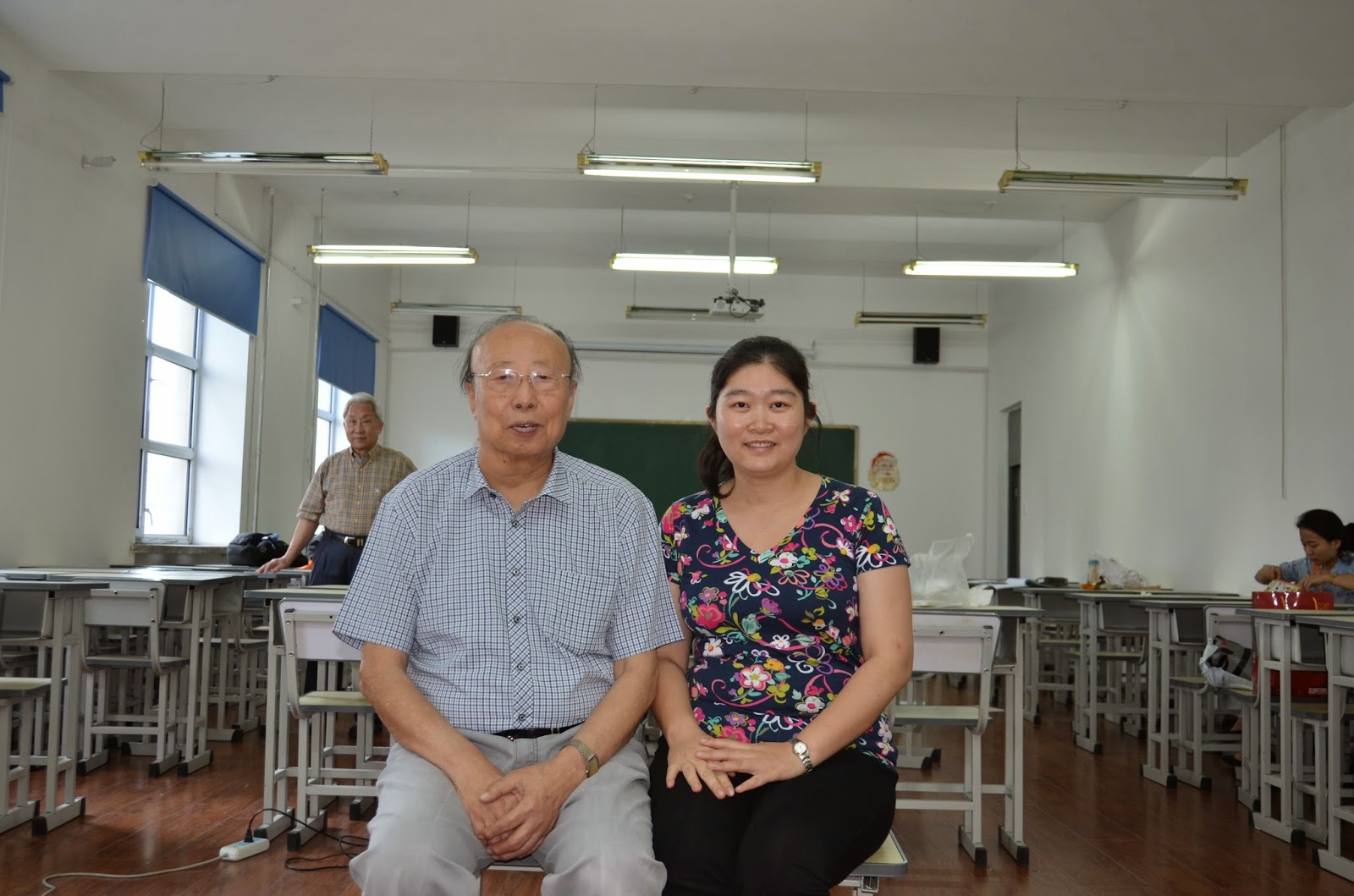 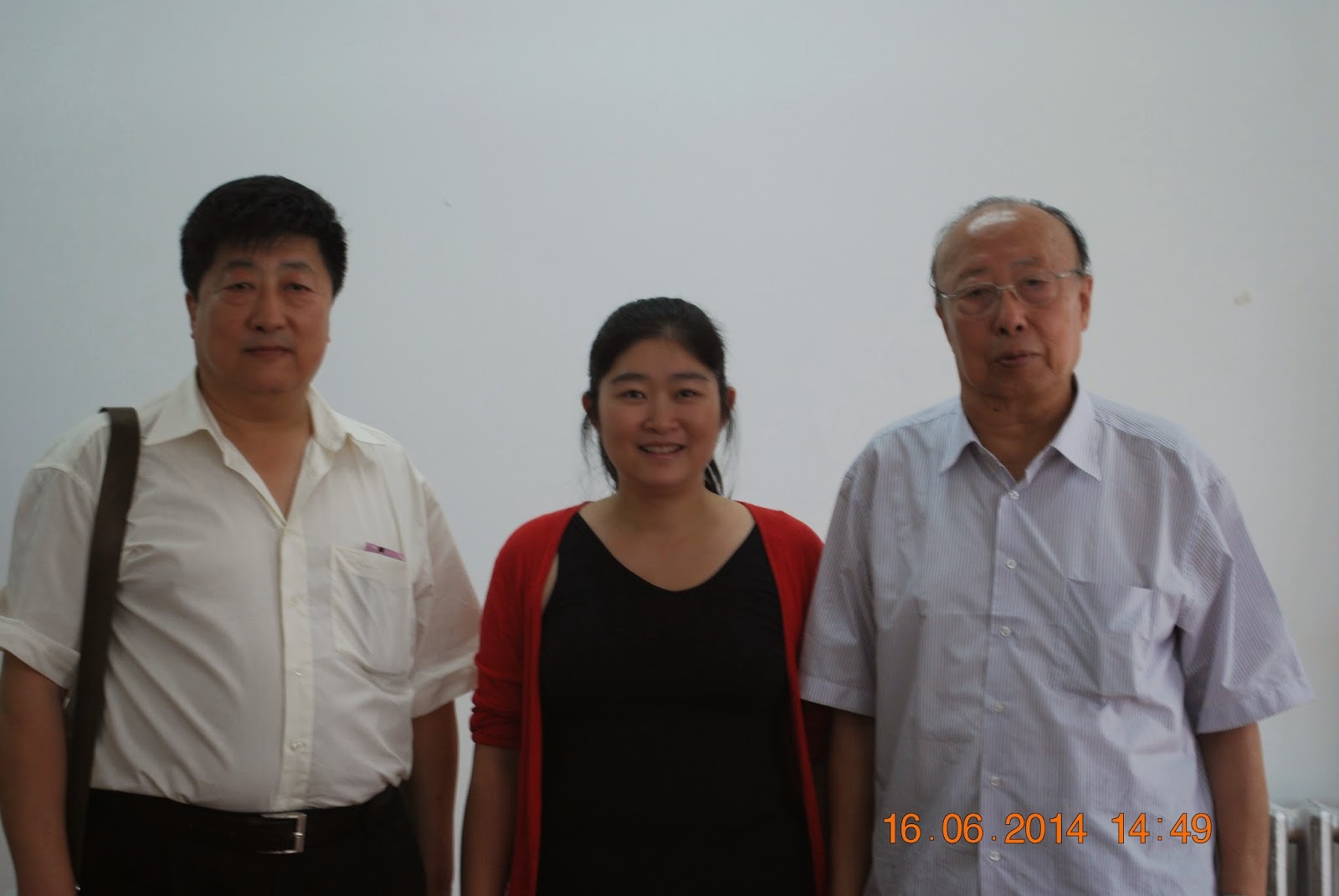 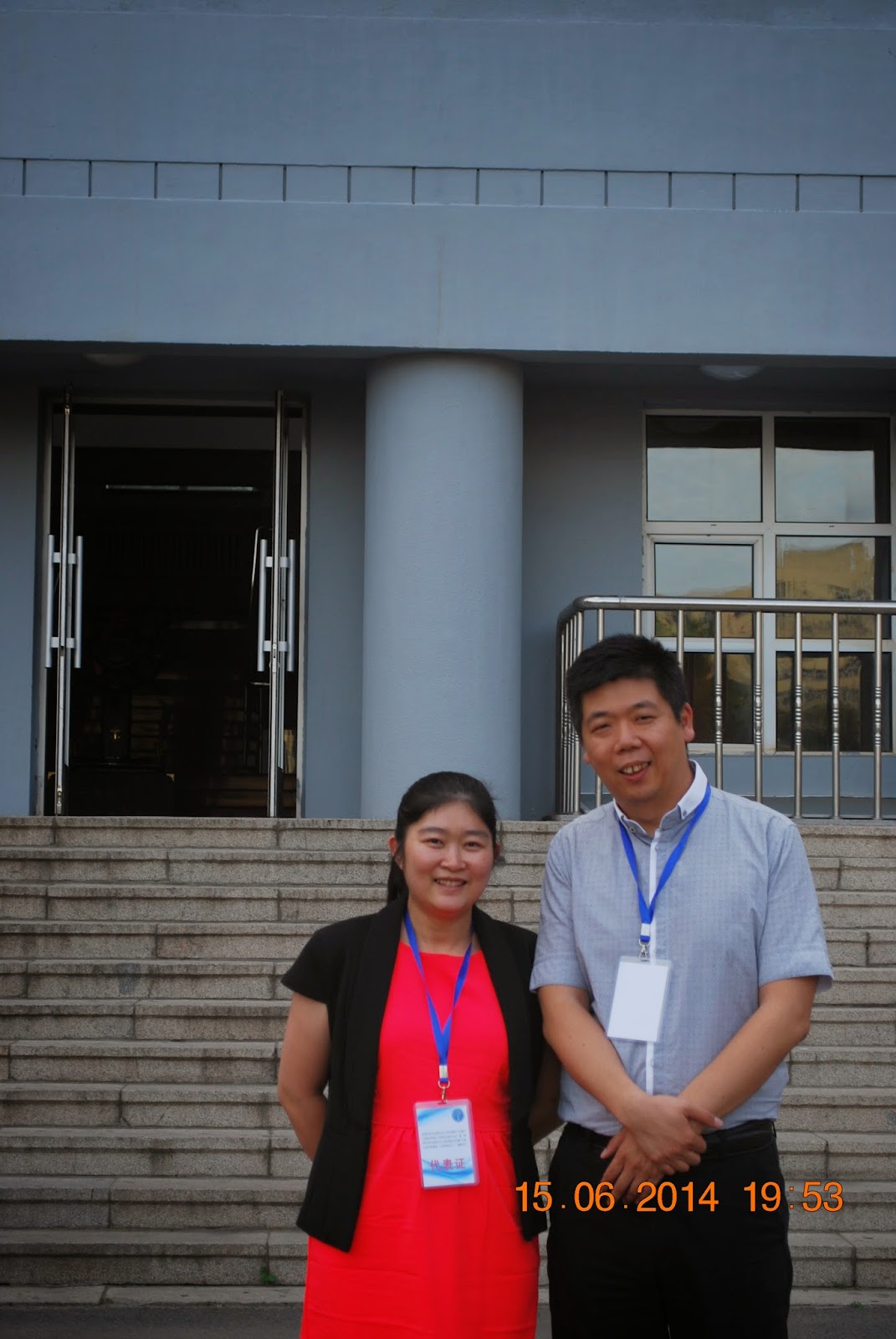 Posted by myacupuncture at 19:49 No comments: